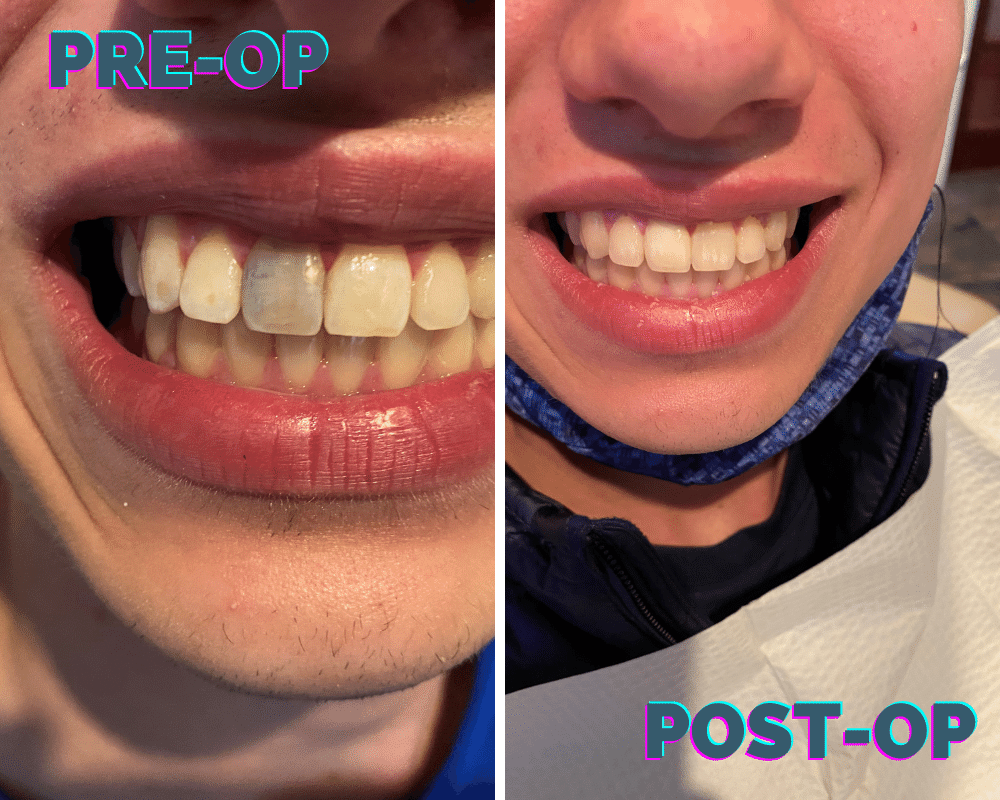 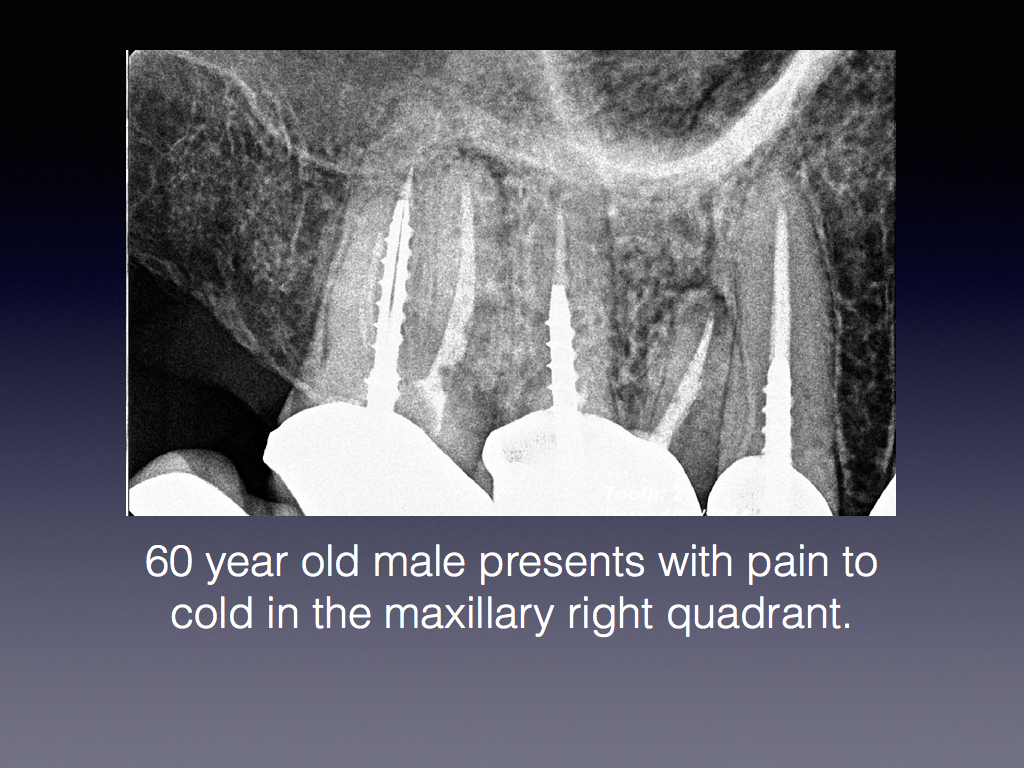 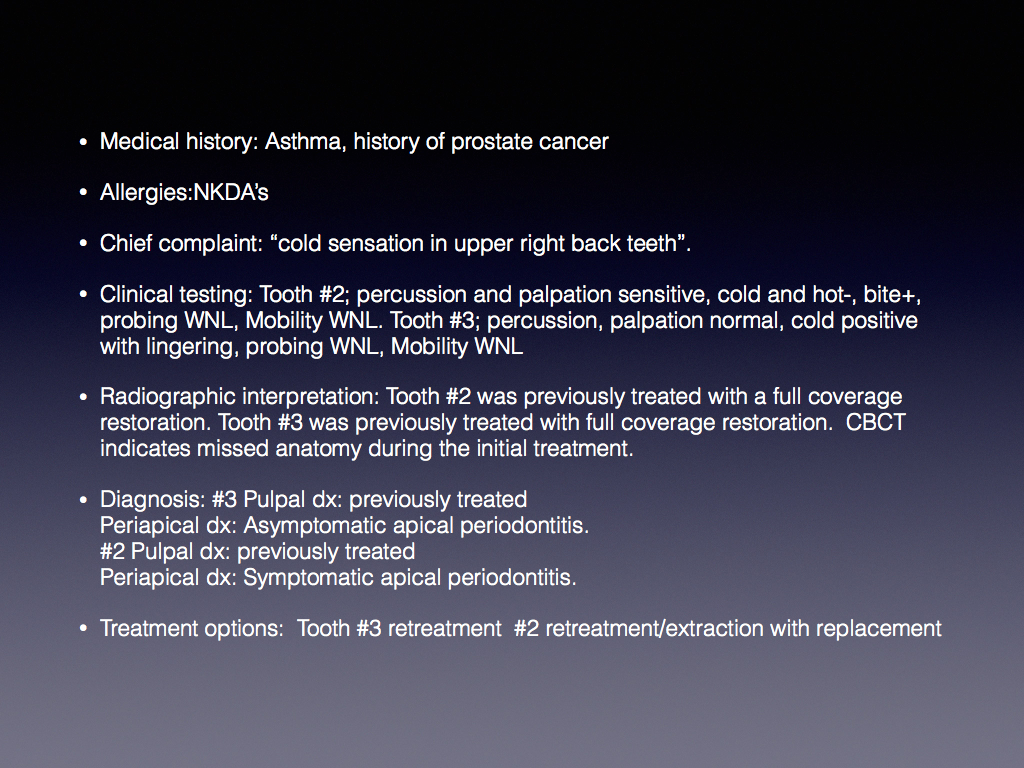 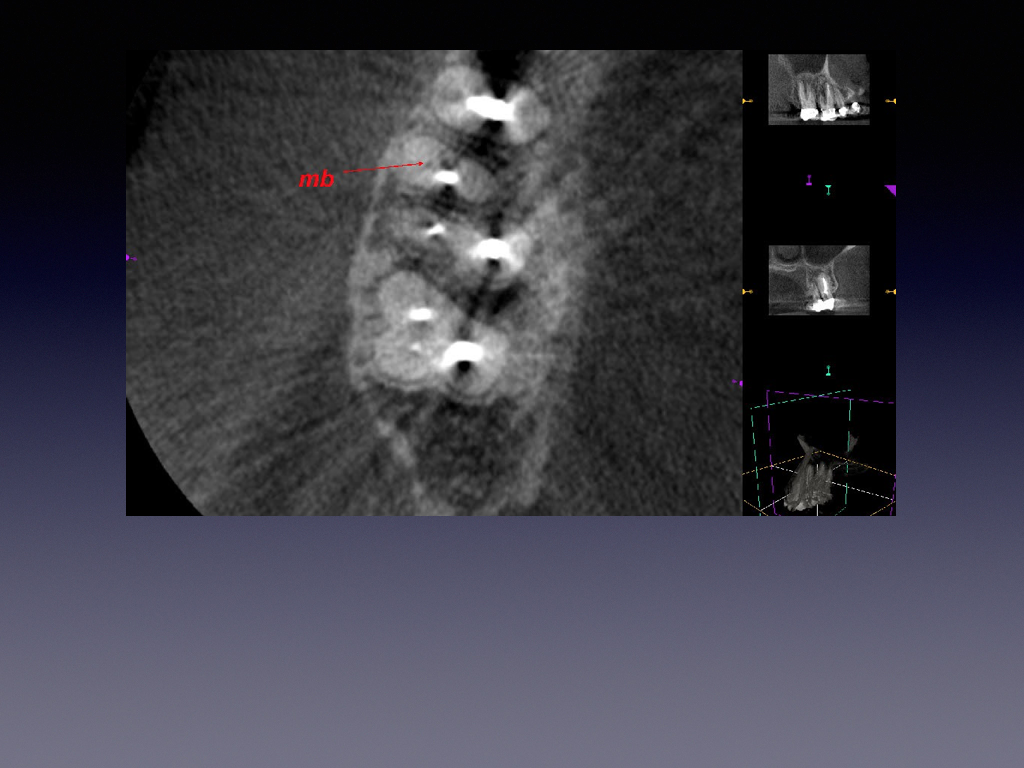 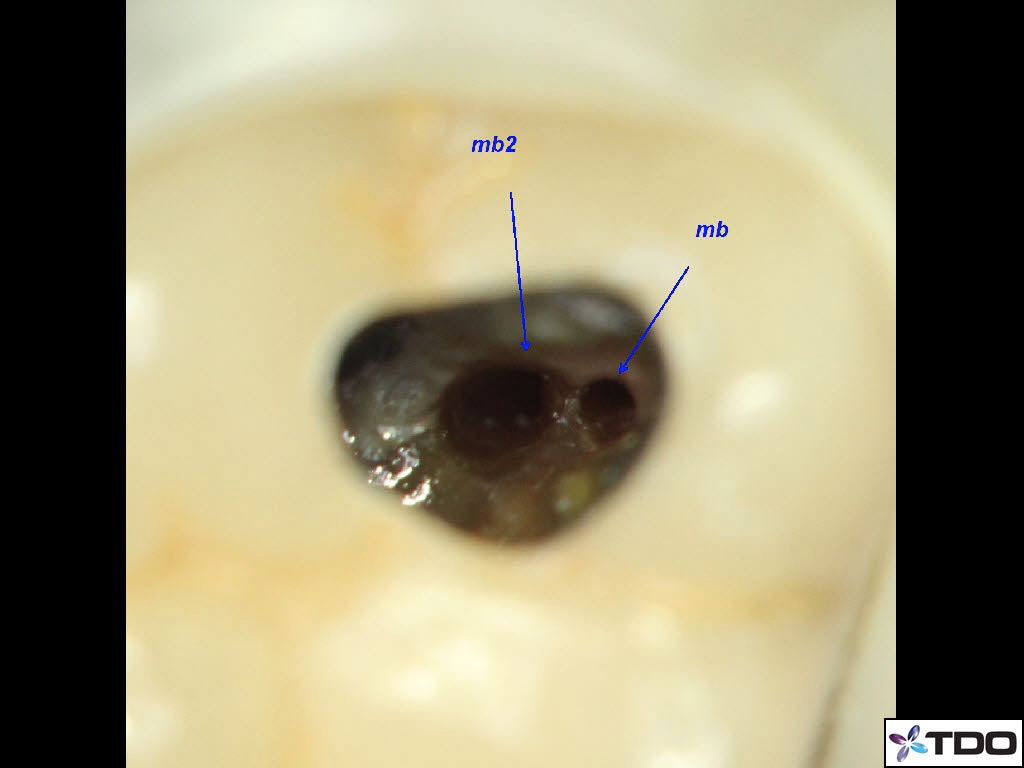 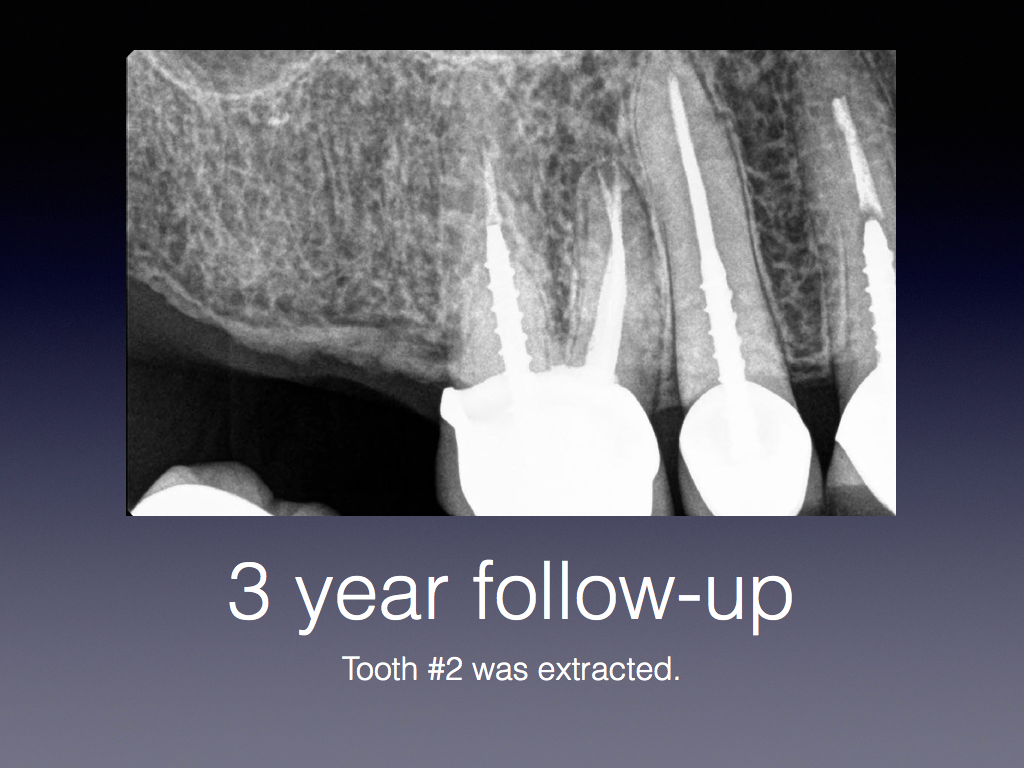 This 8 year old was sleigh riding back in 2016. Tooth #8 avulsed due to trauma and mom was able to replant immediately. I saw the patient about 1 hour later to splint.

RCT initiated 7 days later with ca hydroxide and splint was removed after 2 weeks. The patient was appointed for 3 weeks to obturate. The patient returned several months later and when she did, she presented with a sinus tract (ST) and large peri apical finding over the apex of tooth #8. (Image 2 with ca hydroxide wash out)

After multiple visits of calcium hydroxide, we were unable to resolve her ST or the peri apical finding. After 3 months of calcium hydroxide with no resolve, we decided to perform Endodontic surgery. The procedure went well and the biopsy report stated “cyst”. 5 year following up with good evidence of clinical and radio graphical healing.

This young girl was having a softball catch with her coach in May of last spring and he accidentally threw the soft ball back to her and caught her right under her nose.
Both teeth #s 8 and 9 developed fractures from the accident but the coronal 2/3rd of #8 took most of the trauma and avulsed.
Fortunately one of the players mom was a nurse and instructed the patients mom to put the fractured segment in milk which she did.
They went to Yale hospital in CT for ER treatment and the pediatric resident on call was able to replant and splint the segment.
The patient was referred to me for Endodontic evaluation and treatment.
After multiple visits of ca hydride and observation during the last 4 months, the coronal segment of tooth # 8 eventually tightened up and the splint was removed.
Some swelling was observed in week 2 but resolved shortly after and has not returned.
Obturated to the fracture and restored a couple of weeks ago. The patient is asymptomatic and doing well.
Tooth #9 is still vital and both teeth will remain under observation.
Time will tell…
Mike 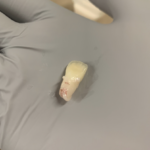 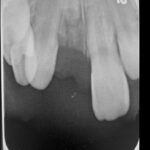 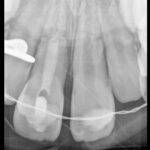 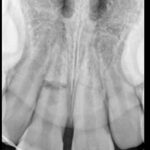 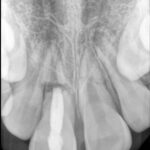 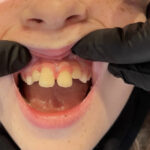